Do you have questions about a building project? We are always willing to answer your questions and provide guidance on any building or renovation project.
Get a Quote

Are you looking for a reliable building company in London?  Elite Builders London consists of a team of highly skilled and trustworthy builders and tradesmen which have many years experience in  constructing home extensions, loft conversions, basement conversions and refurbishments in the London area . We are a dedicated building company with a diverse portfolio of projects in both residential and commercial sectors.

Managing Directors of Elite Builders London, have over 40 years of combined building trade experience. In addition to our commitment to high-quality workmanship, they believe that listening carefully to the needs of clients, communicating effectively and paying close attention to detail in every aspect of our work ensures that our customers are always satisfied.

Elite Builders London are experienced professionals who will ensure your building or renovation project is properly executed. Reliable and trusted in the Greater London area, we pride ourselves on delivering high-quality work.

We have built up an excellent reputation due to our commitment to delivering only the best quality building work possible. We are focused on delivering our building services to the highest quality to achieve customer satisfaction.

With our specialist knowledge and our passion for the building work we do, we can help create the perfect build. Take a look through our website to find out more about the comprehensive building services we offer.

Phil, Mitch and the Elite team have been a pleasure to work with. We had the daunting tasl of liv...

They finish my flat refurb, done on time and budget. Great staff and support. Highly recommended<...

Elite Builders London completed a rear extension for us recently. I was very pleased with the way...

I had a really positive experience work with this company. Honest decent people. Would recommen...

Our Building Services Include: 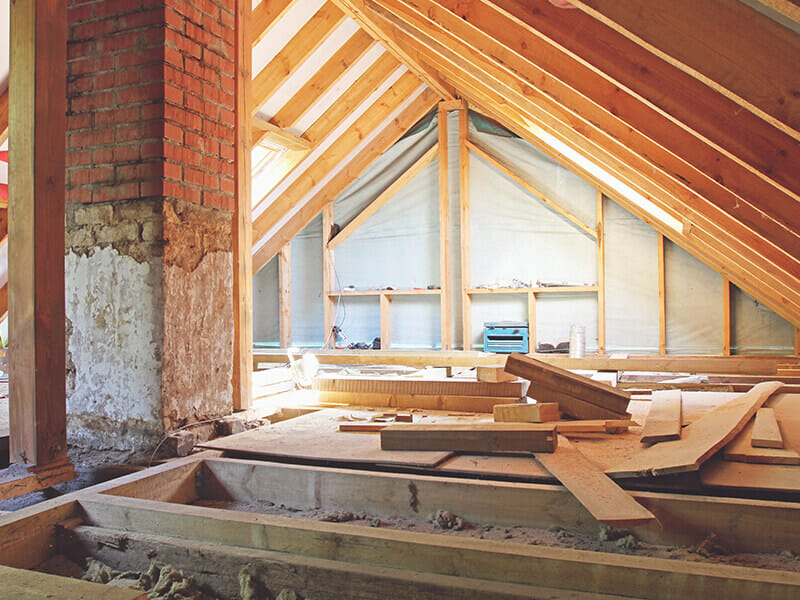 Do you need a loft conversion for an additional living room, lounge, playroom, bathroom or loft office? Our designs are such that the conversion fits in perfectly with your existing structure. We work closely with experts in architectural design. 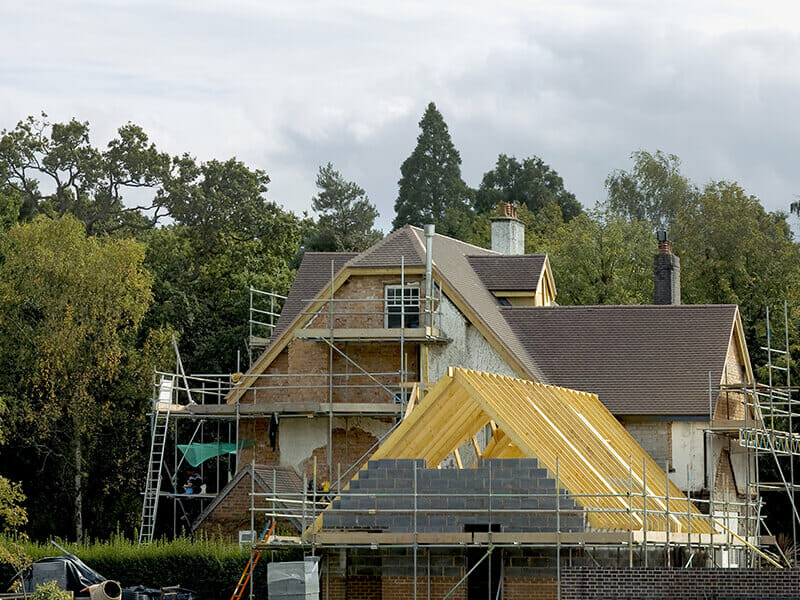 Elite Builders London offers bespoke professional home extension solutions in London. Whether you intend to extend your kitchen, add a brick extension or an extra bedroom, we can work on your house extension project. 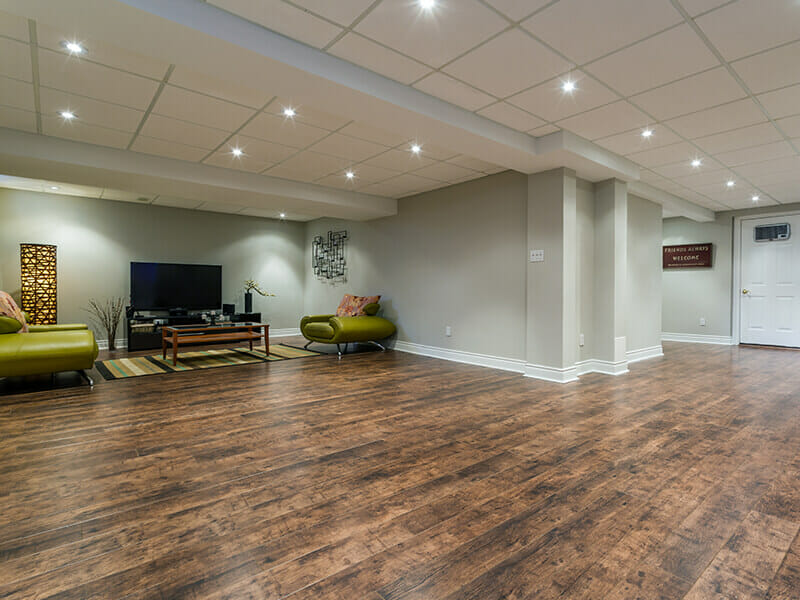 Elite Builders London is a basement conversion specialist that offers the complete design and build package. Basements Are Naturally Close To Major Living Areas Like Kitchens And Gardens, Which Is Why Basement Conversions Are Such A Great Option. 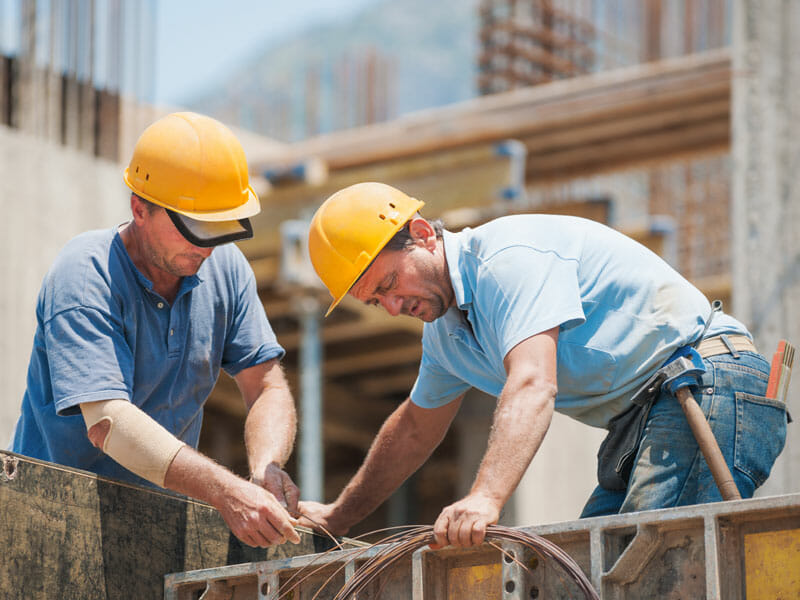 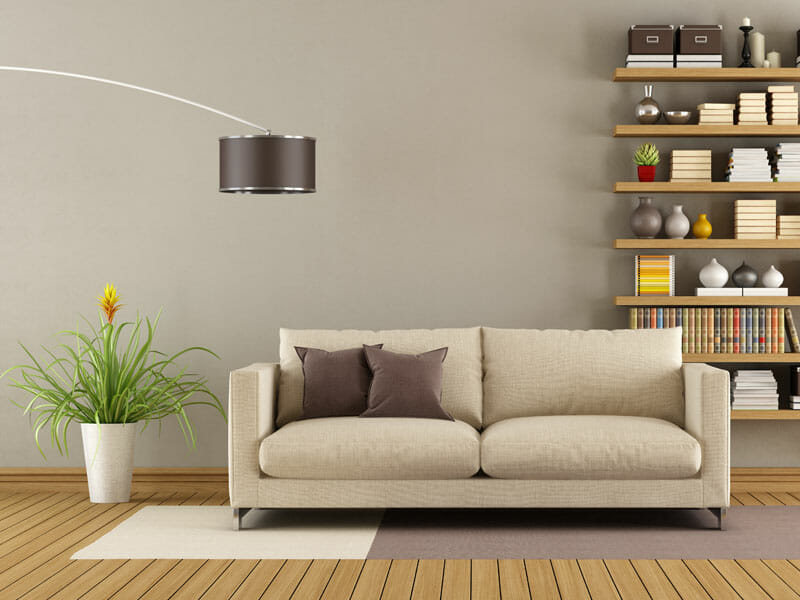 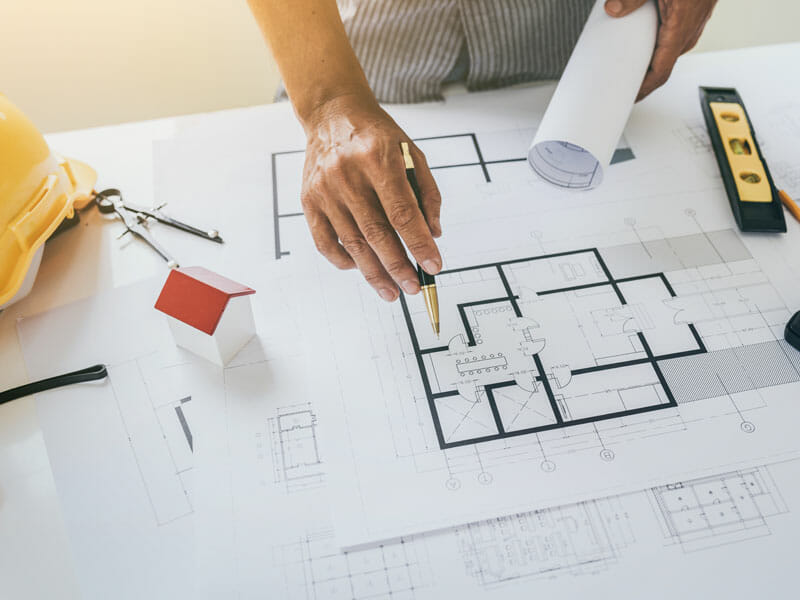 Elite Builders London is a high quality, relaible building company based in South East London. If you are currently searching builders in London, we are a great choice. We have successfully delivered all kinds of large building projects like extensions, loft conversions, basements conversions and garage conversions as well as providing all general building services such as plumbing, electrics, carpentry, brickwork, painting and decorating, plastering and joinery. We complete all projects in accordance with relevant planning and building regulations. It doesn’t matter if we’re working on a small refurbishment, or a large commerncial project, we make sure the work we deliver is to our client’s satisfaction.

Do you have questions about a building project?

We are always willing to answer your questions and provide guidance on any building or renovation project. Get in touch by calling 020 8987 8071 or fill out our contact form today.

One of the things that separates us from other building companies is how comprehensive our building services are. We can handle everything from designing and planning your build, project managing your entire project from start to finish as well as providing all the services you require for your project such as plumbing, electrics, joinery, carpentry, damp proofing, foundations, groundworks, steelworks and more.

At the heart of all we do is our relationship with our customers, and we want this relationship to be long term. Because of this, we offer building services at competitive prices, so regardless of your budget or project, you receive exceptional construction services.