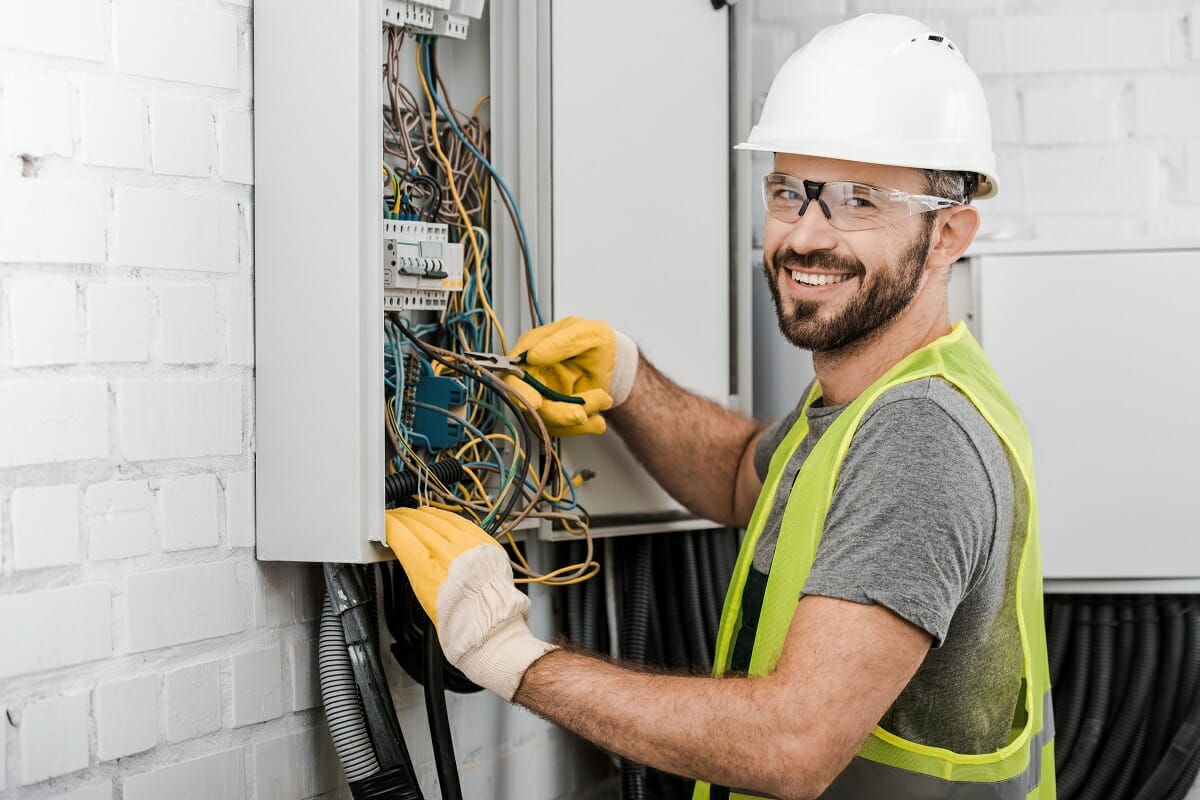 Hiring our professional electricians can be made easy and can be done effortlessly: The most straightforward way for you is to give us a call and a member of our team would come to your property, assess your requirement, and provide you with the best quote Our packages and pricing details are entirely transparent. If you’re happy with our pricing, we will fix the date and time based on your availability.

Elite Builders London offers you a comprehensive set of electrical services & solutions. At Elite Builders London we offer a range of services that include light fitting replacement and repair, electrical wiring installation, finding faults and repair, installation of cooker hobs, ovens and extractor fans, moving sockets and switches, installing alarms and smoke detectors to name but a few.

All the work you receive from us is carried out by qualified and certified electricians which means all of our practices come with an Electrical Certificate of Compliance.

At Elite Builders London, we know just how important it is to have safe access to electricity in your home. While electricity is vital in keeping your home running, it is also hazardous if any electrical appliances or wiring is installed incorrectly.

All of our staff are fully qualified, and we have several specialists who can complete a variety of complex electrical installations such as data cabling and outdoor electrics. 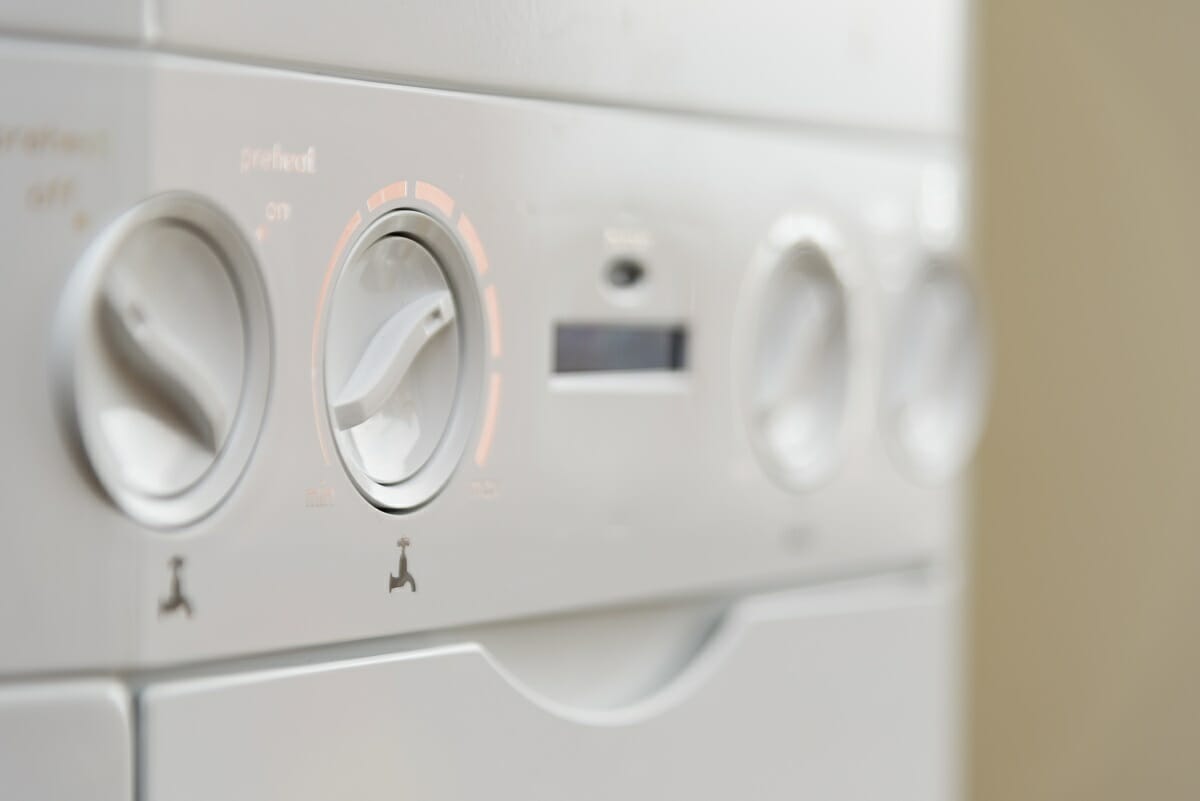 At Elite Builders London, we specialise in a wide range of electrical services throughout London and surrounding areas, from installations to repairs, and we can make sure that your home is electrically safe.

Elite Builders London is a London based committed team specialising in reliable, speedy and efficient 24 Hour Emergency electrical services in the London area. They are fully qualified to undertake all types of domestic and commercial electrical work from a new plug socket to a complete, or partial, rewiring of your property professionally and efficiently. We carry out installations and replacements of new light fittings and switches and can design and install new lighting systems in both domestic and commercial premises.

Our registered electricians can install, extend and adapt all parts of your electrical systems, including circuit breakers, circuit boards, earthing ports, bonding within consumer units, fuse boards, structured cabling and transformers. We carry out installations and replacements of new light fittings and switches and can design and install new lighting systems in both domestic and commercial premises. 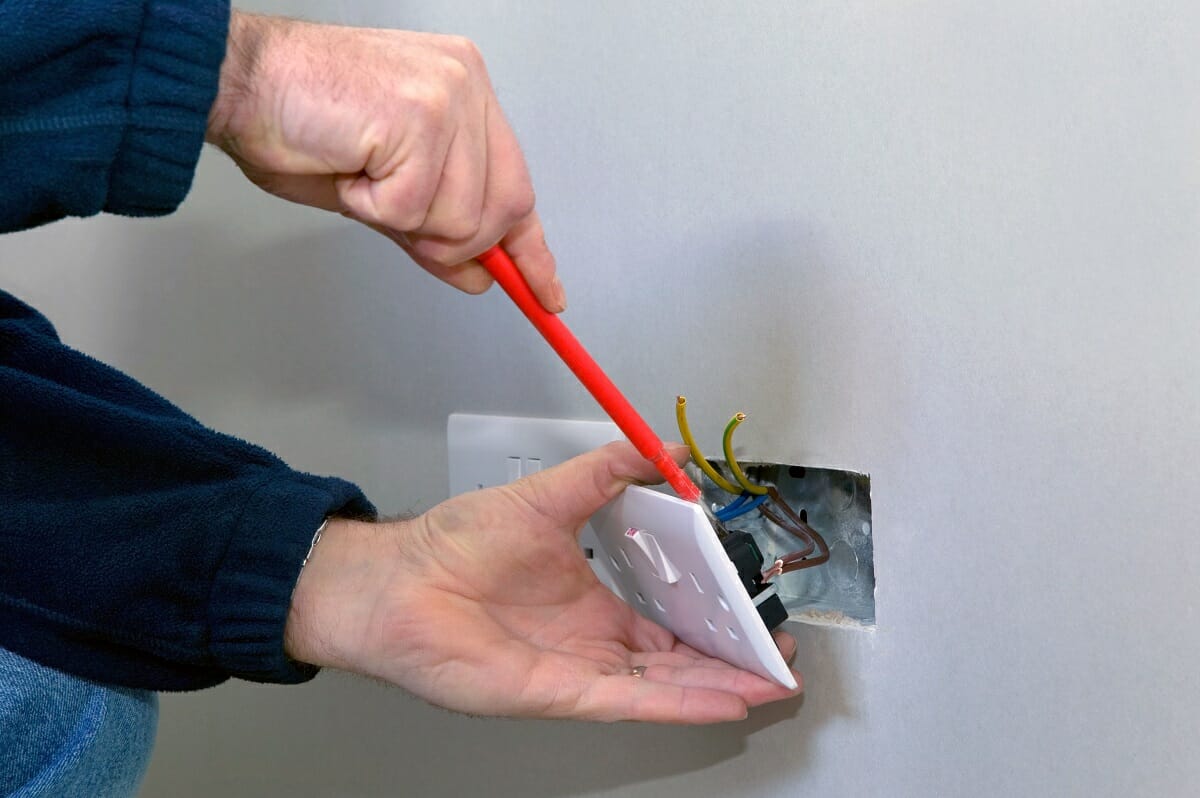 A qualified electrician must undertake any work on your electrical system. All Elite Builder London electricians are NICEIC Approved and work to British Standard BS 7671 to meet installation and safety regulations. Our electricians always ensure minimum disruption and that they leave your premises clean and tidy following their visit.

Once one of our electricians has completed works, they will issue you with an electrical installations certificate to confirm the work complies with the wiring requirements of British Standard BS 7671. 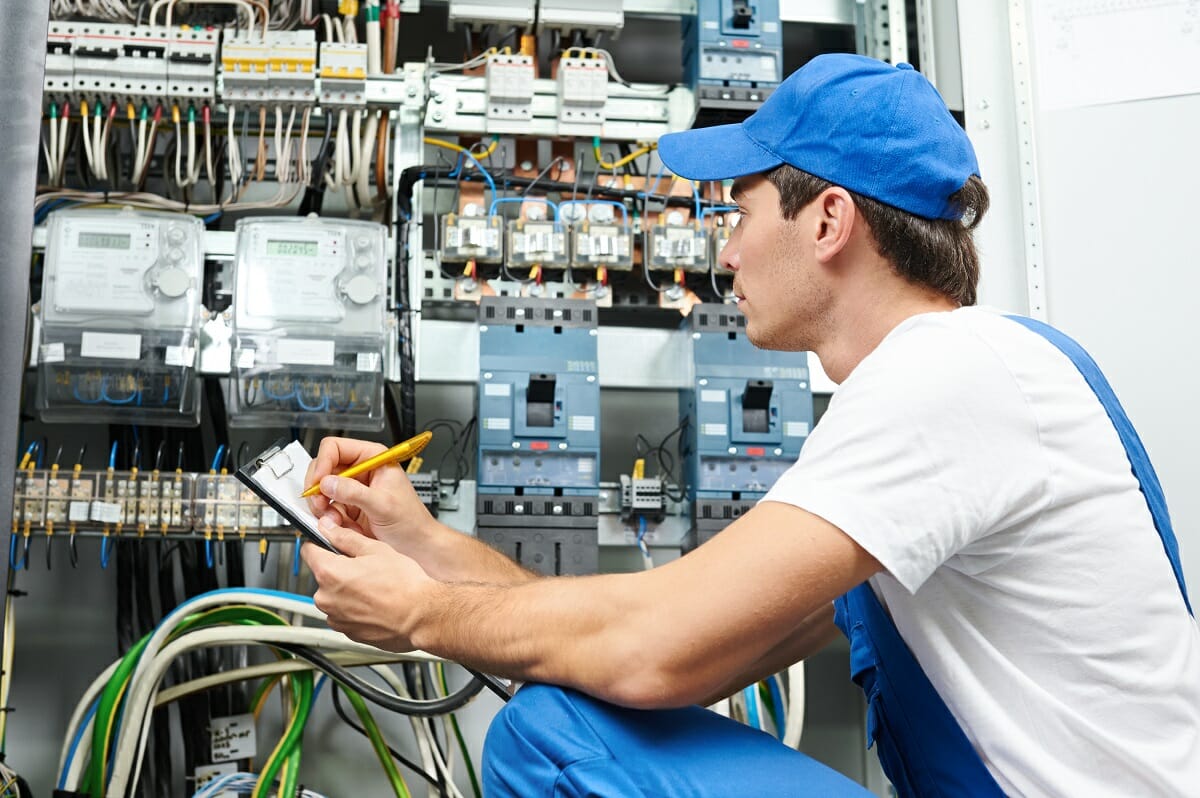 Replacing accessories such as socket outlets, control switches and ceiling roses Replacing the cable for a single circuit only, where damaged, in other words by fire, rodent or impact Re-fixing or replacing the enclosures of existing installation components Providing mechanical protection to existing fixed installations.

On completion of the works, a copy of the Installer’s Electrical Installation Test Certificate compliant with BS7671 is to be provided to the client and the Council Surveyor.