Elite Builders London provides comprehensive building and refurbishment services for offices, shops, restaurants, estate agents, schools, local authorities and other commercial premises in London. With many years of experience in the property development industry, we have the skills and resources required to handle all aspects of construction, refurbishment, and maintenance for commercial premises.

At Elite Builders London we offer our commercial customers the opportunity to benefit from an extensive range of commercial building services, all of which are provided by our team of tradesmen who are accredited and highly qualified for all types of building work. Catering to commercial clients in the London area, our comprehensive range of building services and skilled tradespeople enable us to provide our clients with a proficient service, meeting the high standards our customers expect. 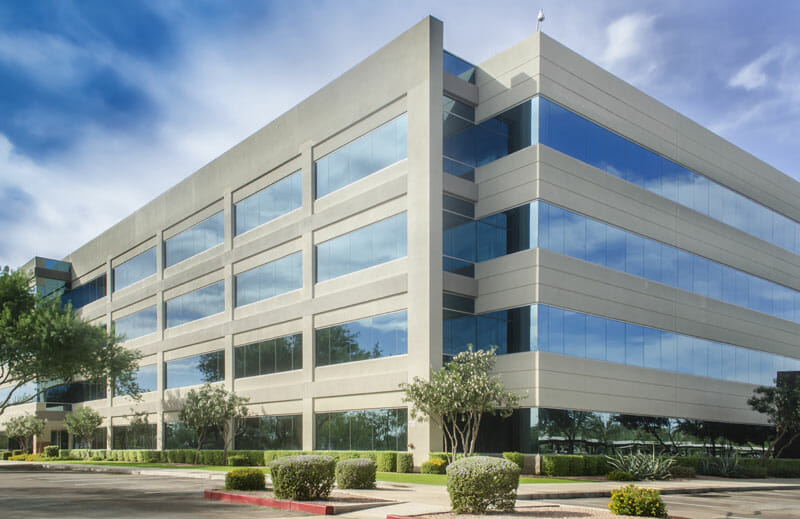 Whether you’re looking to expand your office premises or are planning an extensive commercial refurb, Elite Builders London have the skills and expertise that you need on board to make the project a success.

Dedicated to being the best of all building contractors in London, Elite Builders is specialised in construction, interior fit-out, office fit-out, shopfitting, refurbishment and renovation within the commercial building sector.

Looking around London and the surrounding areas you will find many different types of offices from different periods, from Edwardian to Victorian up to modern architecture that is being built today.

We have tradespeople on hand who have worked on all types of commercial building, and have the knowledge and experience to do work in keeping with the current style.

All of our tradespeople at Elite Builders London are fully qualified professionals, with years of experience and knowledge in their trade. If you own a commercial property, our specialists are never too far away to help with any planned or emergency work, no matter the extent of the work required. We have a fully qualified team of tradesmen who have the knowledge and experience to undertake any commercial contract.

Elite Builders London is the wise choice for businesses seeking skilled and trusted builders and trades. 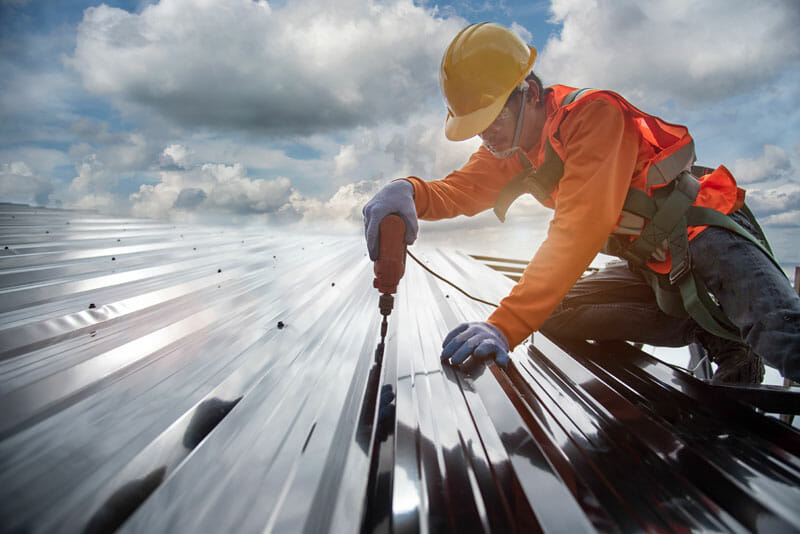 For any project you have, whether it be general maintainence, adding an extra room or interior walls, or redesigning the layout of your commercial space we have the tradespeople and expertise for your project. 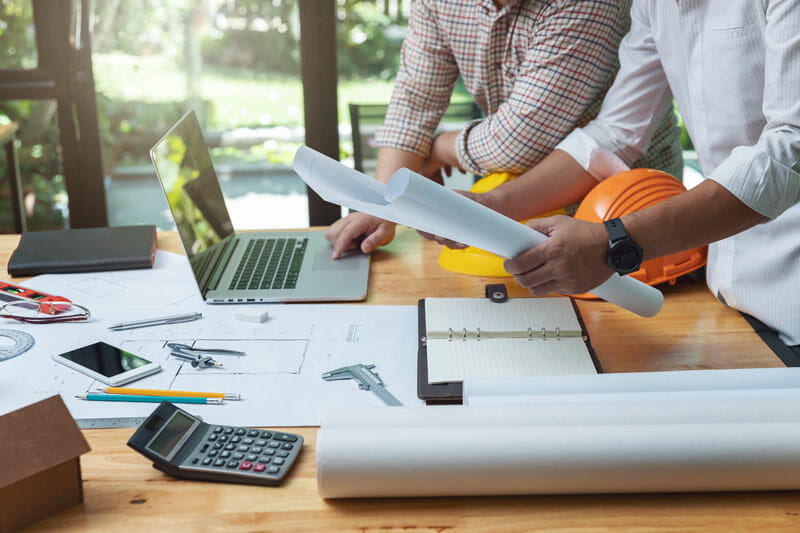 Monitoring of the cost: Elite Builders London has years of experience with managing building projects. We will handle your project from conception to completion with full project management of your building project. We’ve helped with many projects from new build offices, conversions of barns to offices, roofing commercial buildings, renovating old offices and lots more.
Contact Elite Builders London Today 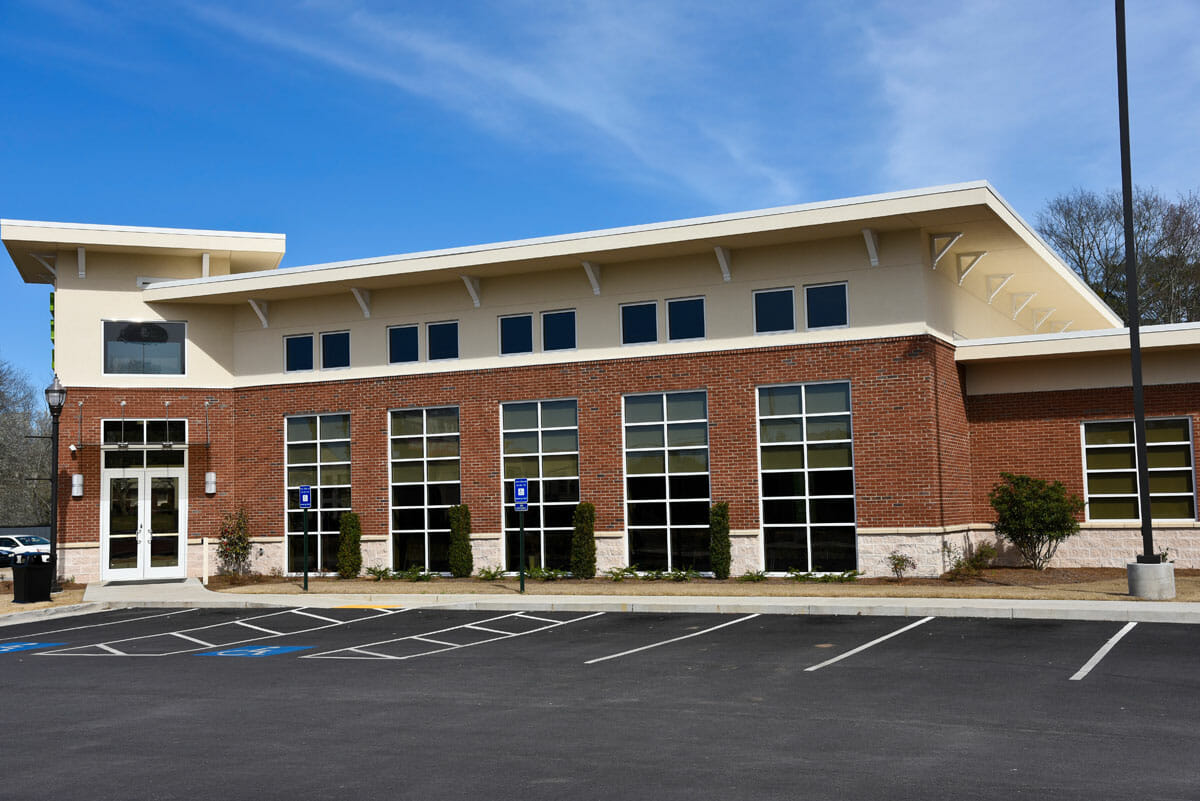 Elite Builders London is an experienced and reputable commercial renovation and building contractor and we aim to provide our clients with exceptional solutions, high-quality designs, superb quality finishes and an experienced management team that can undertake the full range of building projects.

From complex commercial building projects to smaller renovation work, we approach every project with the same commitment, excellence, enthusiasm, and integrity.

With tremendous expertise across all aspects of commercial building work, our team of highly skilled tradesmen has a proven track record of completing projects on time and with the utmost professionalism and attention to detail.

We can help with any office refurbishment or renovation project. We can bring all the required trades on-site, including carpenters, plasterers, joiners and painters and decorators. We can help you plan your commercial building project and then deliver on time and within budget.

Enhance every area of your office building by having our team help to plan stud wall placement, design different workspaces and make the foyer and other areas look stunning.

We specialise in renovations and improvements of offices in London and can add kitchen areas, toilets, staircases, wall to ceiling windows and other great features that make commercial buildings better. 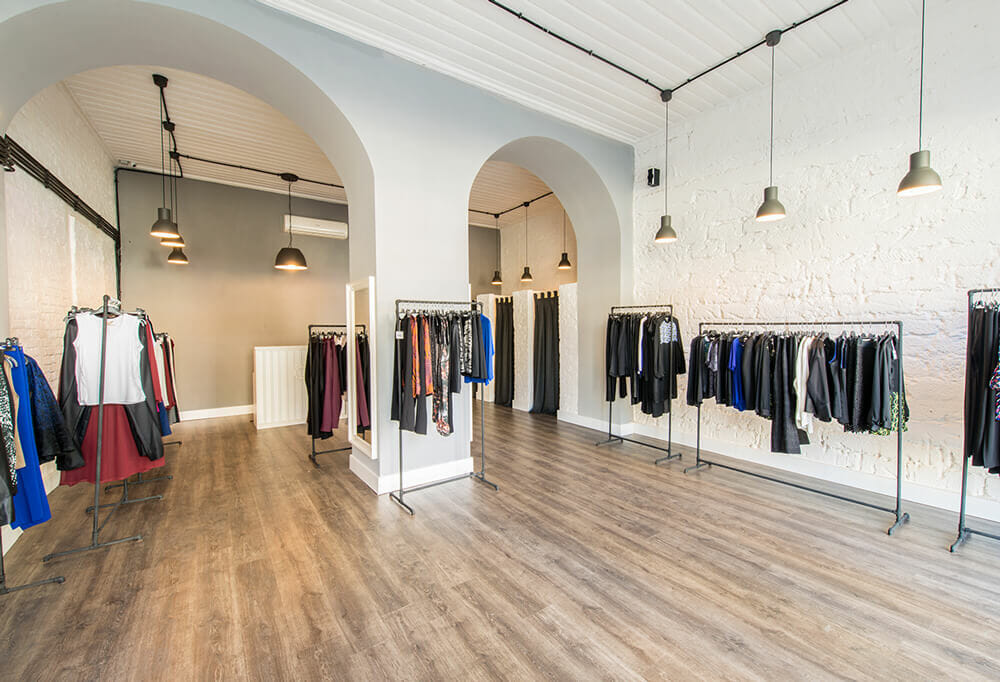 Whether you are looking for a total refurbishment, remodeling one office or you need a reliable tradesperson for repairs, our team of experienced, professional tradesmen can help. We are a one-stop-shop that can supply you with all the construction building and renovations services you need. There is nothing we can’t revamp, restore or re-develop.